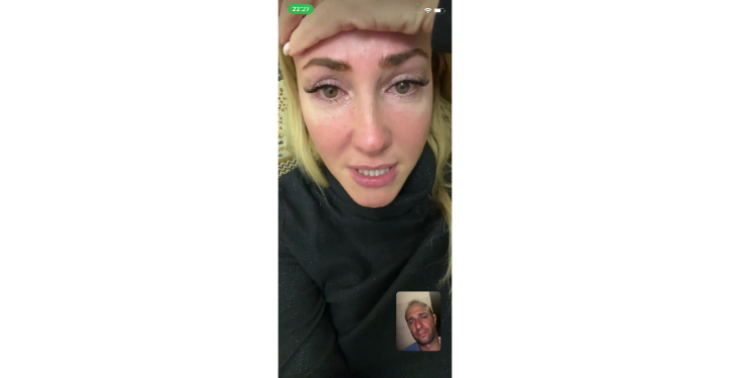 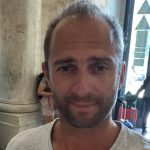 These kindest people lost everything, repeatedly. 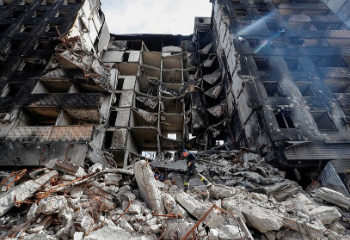 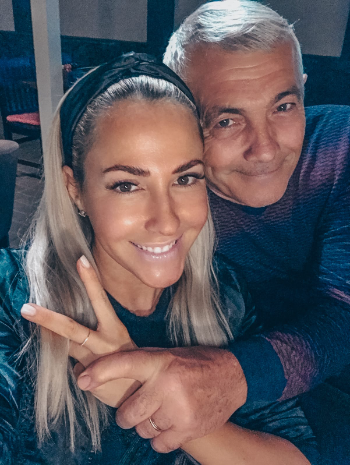 This is the story of the nicest people I have ever known, caught up in a horrible war, losing everything they own in the process.

It's time to put a smile on their faces and restore their faith in humanity.

The family Khassay lived peacefully in Mariupol, Ukraine. A week before the war, their daughter decided to visit home as she was working abroad. A few days after she arrived, all hell broke loose. They were forced into hiding in their basement, during winter, with no heating, barely any food, the very occasional cell phone signal on top of the neighbour's house, and no electricity apart from a small generator across the street.

Human corridors to evacuate were being attacked every single day. Their entire street was bombarded and nothing is left. On week 5, they managed to escape safely, leaving behind all their possessions, a ruined house that will never be recovered, and corpses of neighbours and friends in the street.

They lived pure horror. After about a week of hiding in remote villages along the way, they managed to cross the border.

It took a few days but they decided to ask refugee status in Italy, where the mother had a relative. The process was very difficult, having to stay in quarantine first, temporary accomodation with other families afterwards with zero privacy, and so on.

The family was finally able to move into decent housing. Life slowly turned around, until the father got robbed of all his life savings and the only thing he could save when escaping.

I would like to turn things around for this family, with your help. I have seen them give their last cents to people in need, when they had nothing. It is time the community shows them the world cares about them.

10% of this raise will also be going to the child orphanage in Bali, which is close to my heart.

Please help me turn things around for these good people. I am eternally grateful for your help.

Mat, Mr Khassay and his daughter

Show all donations
Started on 17/08/22
Viewed 390x
Website widget
Add a widget of this fundraiser to a website or blog
Share this fundraiser
Other fundraisers in: Humanitarian Aid Ukraine
Report abuse

Donate securely with your own trusted payment method

Share this fundraiser on social media and in personal messages

The link (address) for this fundraiser
Copy the link and use it to promote this fundraiser everywhere. For example on Facebook, in your Bio or Story on Instagram, in personal messages etc.


Copy the QR code below and incorporate it, for example, into your visual material (poster, etc.). When the QR code is scanned with a mobile phone, the interested party will immediately be taken to your fundraiser page. 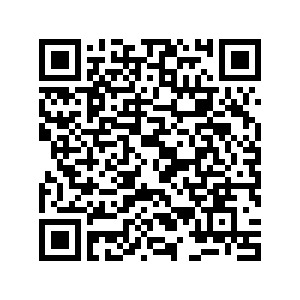 You have copied the link to the clipboard. Now you can paste it to your Bio or Story on Instagram

You have copied the link to the clipboard. You can paste it anywhere you want now

Copy the link below to the clipboard.

Copy and paste the following code anywhere to a website or blog Copy HTML-code
You have copied the script to the clipboard. You can paste it on your website now
Read more about the Steunactie donation button

Time to put a smile on the face of these Ukrainian war re...

Time to put a smile on the face of these Ukrainian war re...

Send a message to the organiser